It was about 9:30 a.m. at Springs High School and normal school activities were going on.

A student (Shawn will do, not his real name though) knocked on the door a bit nervously and I quickly welcomed him into the office. After settling in, he said that he wanted to have some time to discuss something about his academics that was bothering him. We agreed on the date and Shawn quickly rushed back to class. The bell had just rung marking the end of the short break of 10 minutes. 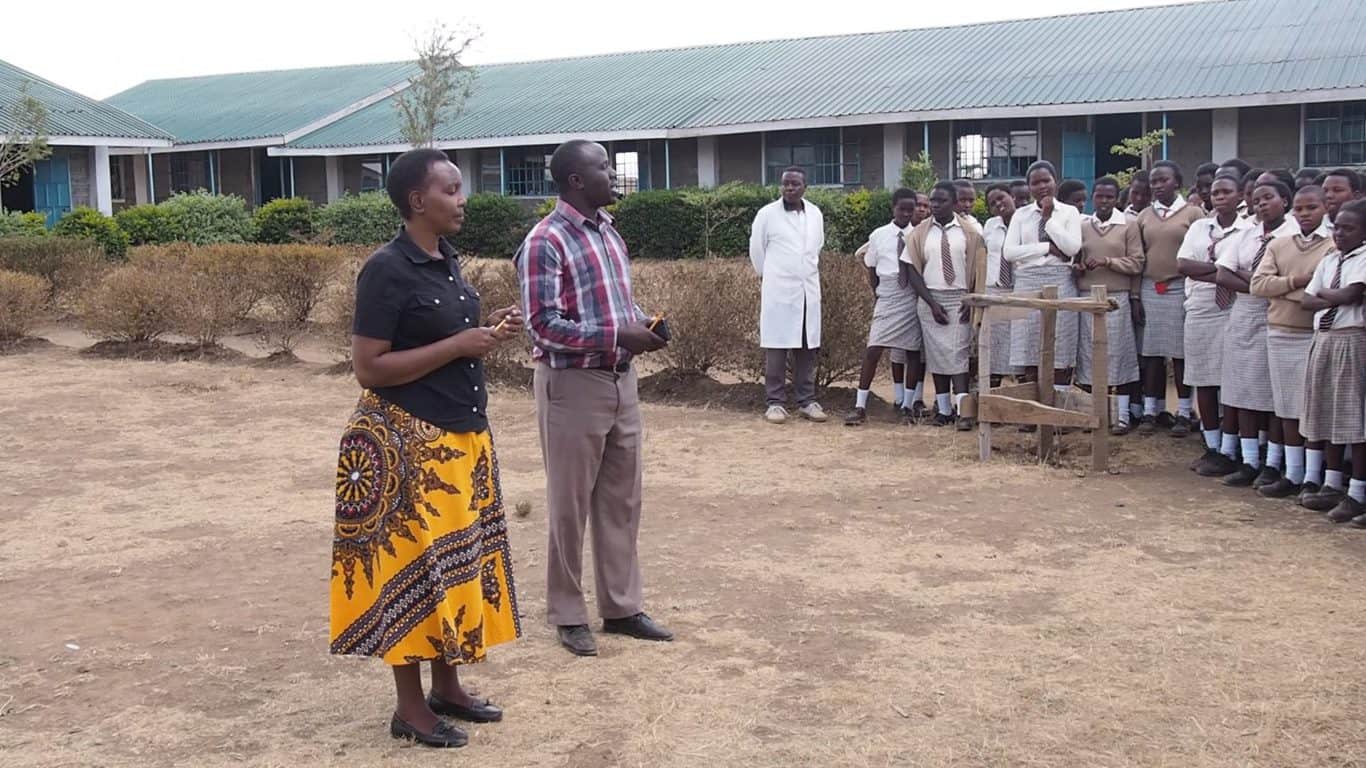 On the appointed day, I had prepared myself as I waited for Shawn. The anticipated moment finally comes. Shawn showed up and I stand to welcome him. After ensuring our privacy, I prompted him to pour his heart out. Shawn lamented that there was a subject that he was frustrated about. He didn’t get along with his teacher even though he really loved the subject. In fact, he confessed that he was considering dropping it when the time came for subject selection due to the poor relationship.

This was the beginning of several sessions in which I worked with the student to alter how he approached the problem and the outcome that would be expected. It was a time of looking at what activated the sour relationship and the beliefs of the student (that it is better to take a subject he is weaker in than take this particular subject that he is so good at). The student admitted that he had also shown a negative attitude towards the teacher due to the differences. He was encouraged to control his emotions and his body language and above all, not to disrespect the teacher no matter how much he was aggrieved. He was urged to report if there was a problem. Further, he was informed on how constant opening up and venting of any emotional build up would help him cope with the situation.

The consequences of dropping the subject were discussed in detail and he admitted his grades would drop as he was not as good in the subject he was opting to take instead. I promised to support him and challenged him to work harder on his own to try to be the best student in the subject and surprise the teacher, since despite the differences with his teacher he always passed easily. Shawn was up to the challenge and he said he could and would do it. He became cheerful and had a complete change of mind as he had found another solution to his current circumstance that could benefit him.

Fast forward, the sessions ended and by the end of the term, Shawn had changed his attitude towards the teacher and overcome his negative emotions.  Above all, he emerged the subject champion and said he would not drop the subject!!! He was so excited and beaming all over. I rejoiced with him and was glad that Shawn had managed to experience a positive transformation.