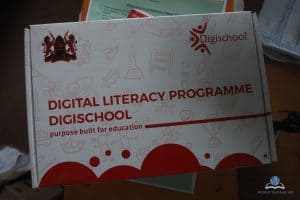 After years of promises and delays, the Kenyan government finally fulfilled a promise it made to transform the education sector through the use of technology in the classroom. Towards the end of the first school term (March 2017), the government sent each public school PC tablets and laptops to be used in their digital school programme named “DigiSchool.” Each grade one student gets a Windows-based tablet loaded with the officially approved learning material, and the class teacher gets a laptop to control the classroom devices. The school also gets a projector that can be used for class and other general purposes.

For now, these devices will be used in grades one and two and the government will roll out these gadgets gradually in the coming years to expand the Digital Learning Programme (DLP) to cover the entire primary school years.

The Digital Learning Programme is targeted at learners in all public primary schools and is aimed at integrating the use of digital technologies in learning. The decision is borne out of the vision and context that technology now defines our world and the need to prepare young people for today’s realities. 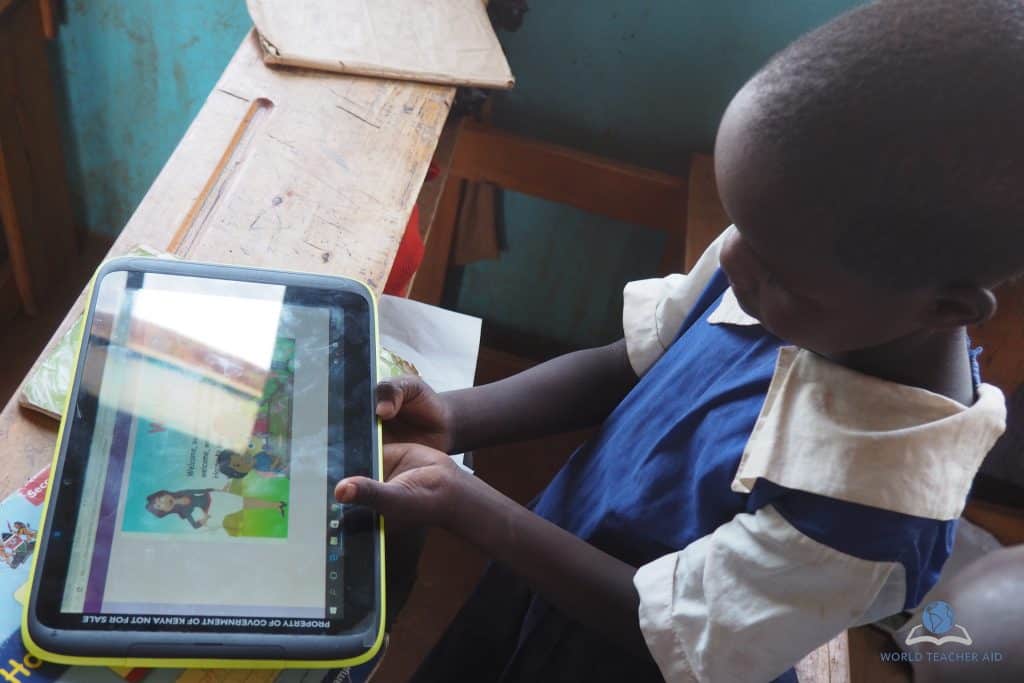 Back in 2013, when the current regime promised the equipment, it seemed almost like a pipe dream, and many people questioned the feasibility and sensibility of such a project. Most of the schools were not connected to the power grid, especially in the rural and remote areas. They required massive infrastructure investment to bring power to the schools. To this end, the government embarked on a project to bring electricity to schools and the communities around them, killing two birds with one stone. In the last four years, the number of households connected to electricity increased from 2.3 million households in 2013 (12.8 million Kenyans) to 5.95 million households in 2017 (33 million Kenyans). This is a 144% increase that has seen 20.2 million Kenyans benefit from electricity access in just four years compared to 12.8 million Kenyans over the previous 50 years. Kenya currently stands at 65% access to electricity, up from 27% in 2013 with the aim of having universal access to electricity by 2022.

Implementation in Our Project Schools

In all our project schools, the government has either connected the school to the power grid or invested in a solar system capable of handling the power needs of the Digital Learning Programme. In the rural communities that had their schools connected to the power grid, the government also connected all the homes at almost no cost using subsidies. This is how residents of Lemolo B had all their houses connected and wired up by the government for just $12 (paid over 10 months). The community was isolated and far from the grid, and the initial estimates of the cost to connect the school came in excess of $13,000.

We’re in the initial phase of the programme and it remains to be seen what the impacts and outcomes from the programme will be. We hope that the targets are achieved since it could enhance learning in schools and prepare students for a digital world. So far, we have seen the benefits to communities through inexpensive last-mile connections to homes and businesses spurring growth similar to Lemolo B. Check out the blog from December about the subject. 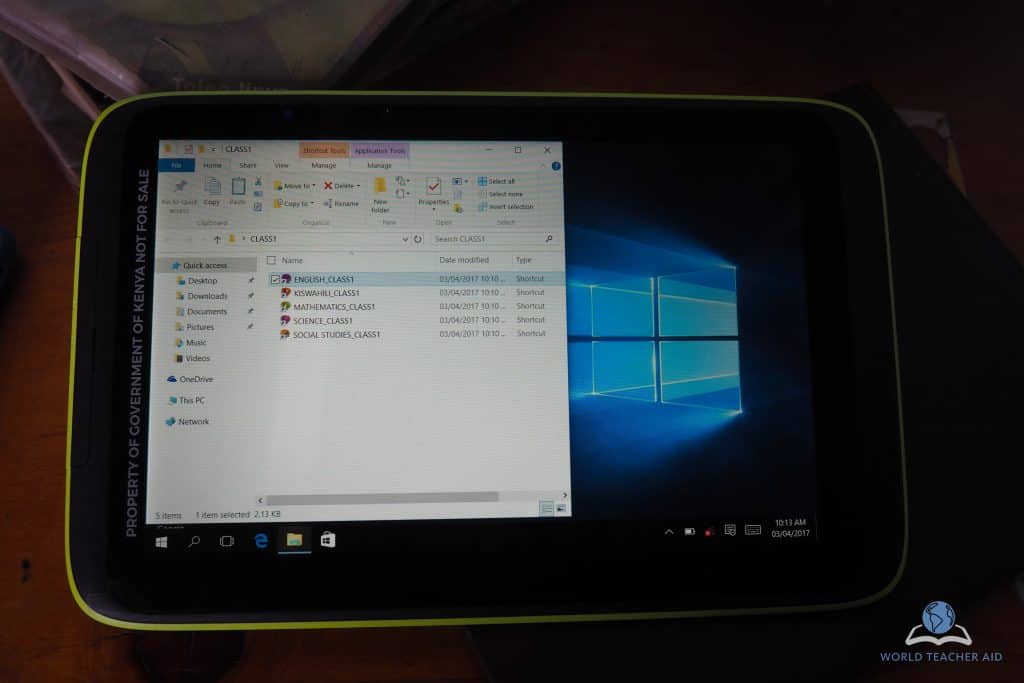 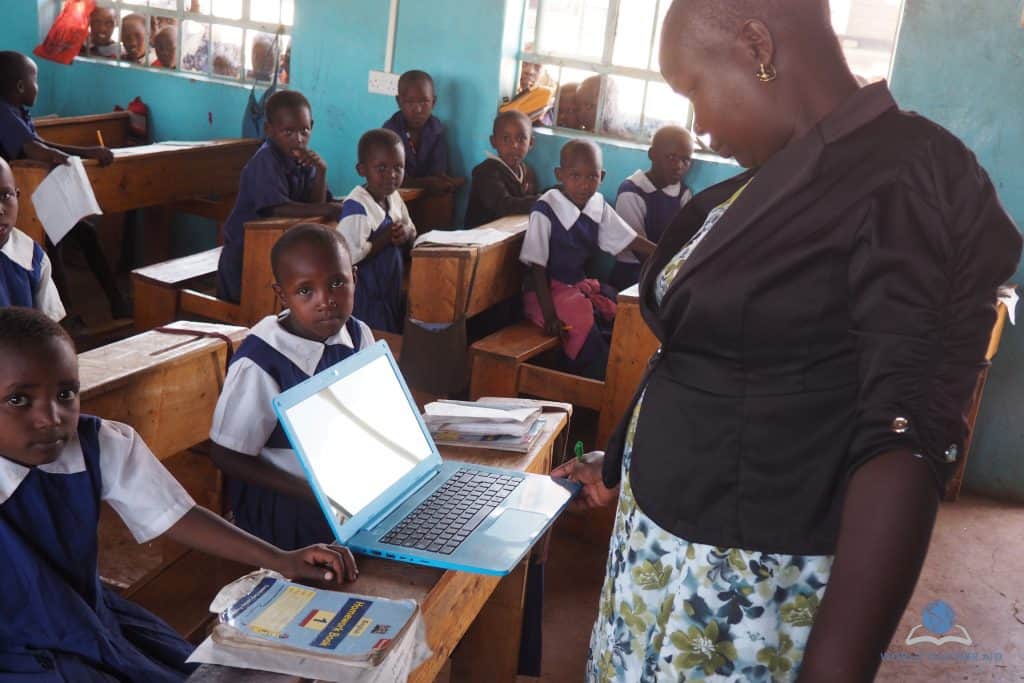 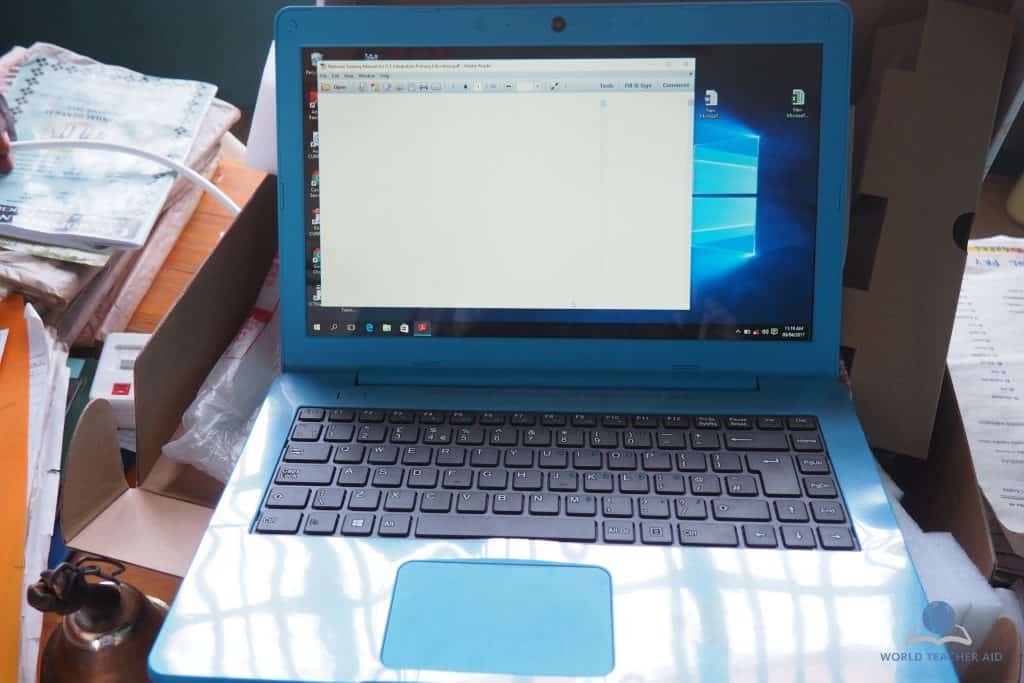 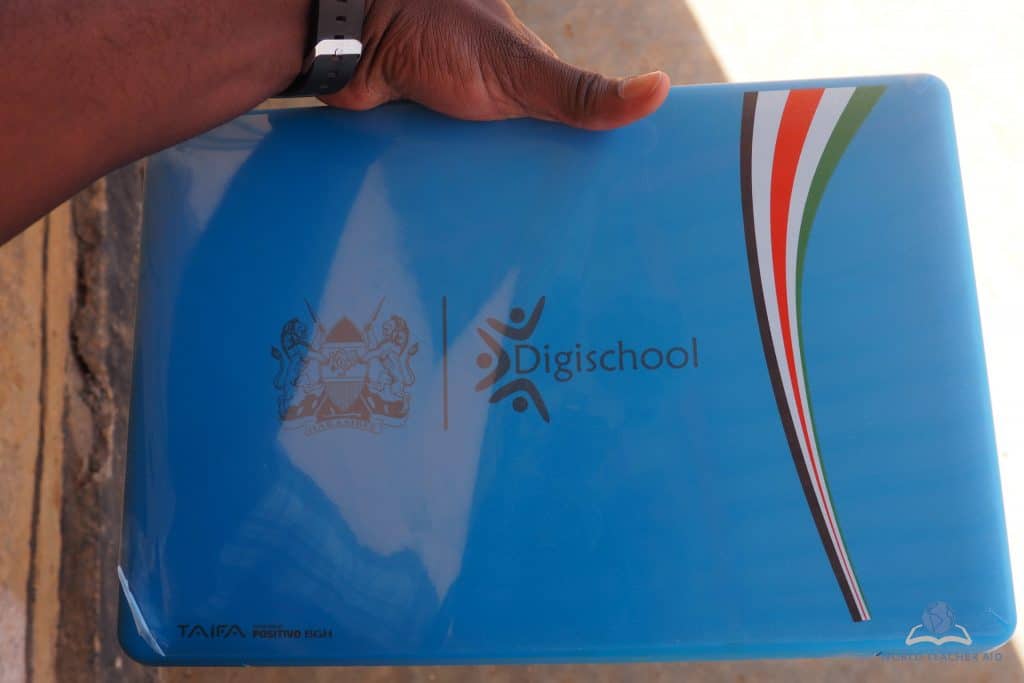