When I joined WTA in March 2017, the experience was new and exciting.

This is because it was my first time doing counselling in a school setting. I was very eager to learn the school calendar and adjust to the new environment. After a short while, I felt that it was time to have the first group therapy session. It was made up of girls in their final year of primary education and was held between May and June 2017.

As the girls gathered for the first meeting, there was an atmosphere of excitement, anxiety, shyness and eagerness to know what this new thing was all about. This was not surprising as it was the first time such a group had been formed. The other students who were outside would try to peep in out of curiosity. 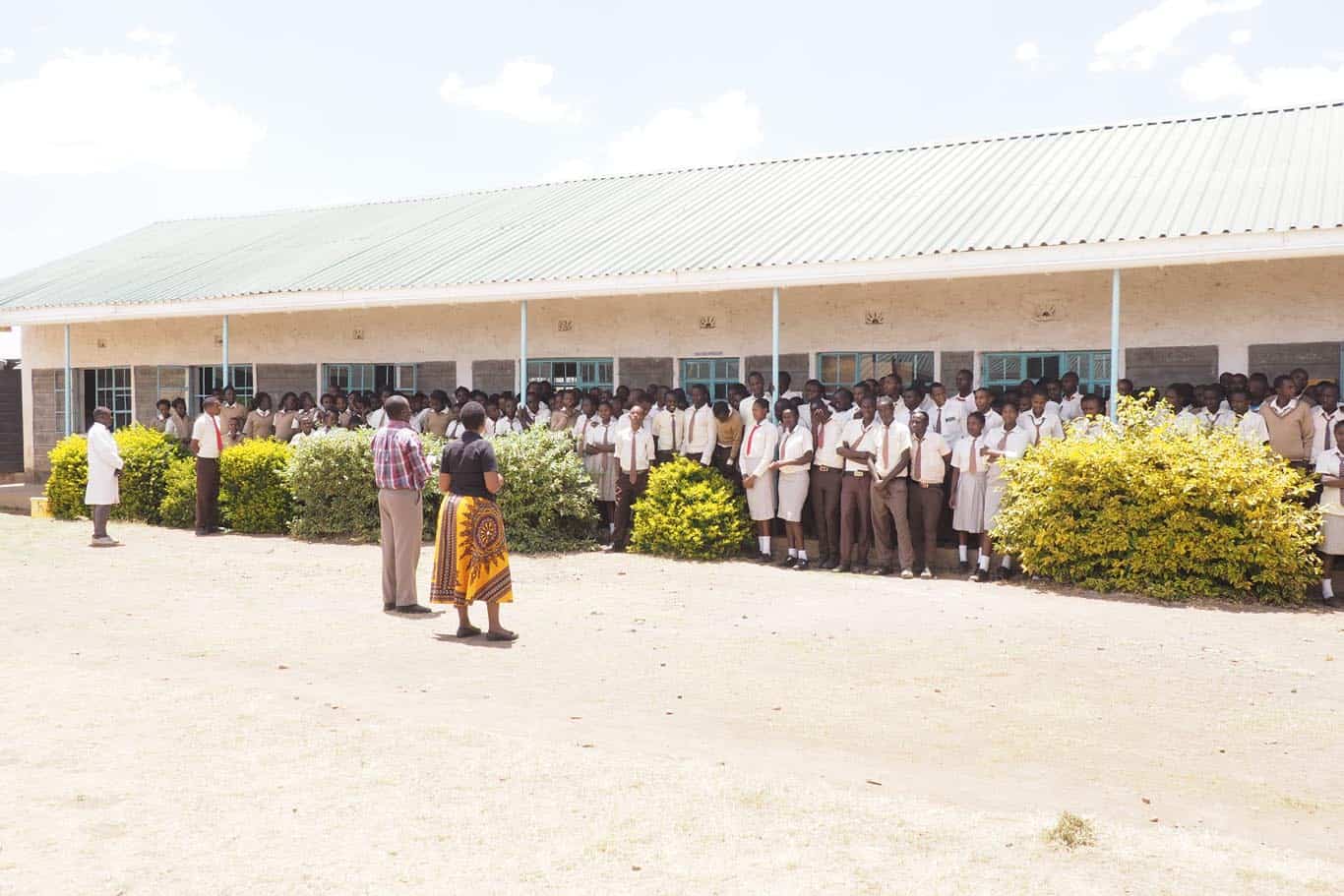 They were 22 girls in total and we sat in a circle, albeit quite a large one. After an ice-breaking game that made them laugh and relax, we had introductions. The aim of the group was explained — it was to help them handle the challenges they faced as teenagers as well as the risks they faced considering the community they came from. It was also an opportunity for them to ask questions that concerned them regarding adolescence. In the first session, they chose the leader and assistant and group norms were laid out.

The group went on for six sessions. What emerged was that these girls had very little guidance or none at all. Moreover, as they asked questions, it was noted that they had been misled by many myths. It was not a wonder that some girls in the school had dropped out due to pregnancy.

By the time the group was being terminated, it was not a surprise that the girls wished for the group to continue as they felt a difference had been made in their lives and as well, issues that were very dear to their hearts were discussed openly and privately.

Judging from their eagerness and sincere questions, it emerged that there was a need not just to counsel but to give parental guidance to the girls. Many of them did not receive parental guidance and were left to search for answers on their own. This is due to the culture still upholding the belief that topics such as sexuality are a taboo and not to be discussed, leaving the teenager confused and often getting misled.

With the success of the first group, the students and myself were looking forward to many more sessions in the future.  Hope of transforming more lives was quite motivating!