The closing of our schools marks the end of a successful semester and beginning of the planting season within all the surrounding communities. Mother Nature, through heavy rains, has come to the dismay of many farmers who have been subjected to hasten the preparation of their land. Whereas rains are often regarded as a blessing in disguise, flash floods have caused a curse to some areas within Kenya. Influences of global warming have forced meteorologists to almost swallow their words in incidences where they predicted the weather incorrectly. 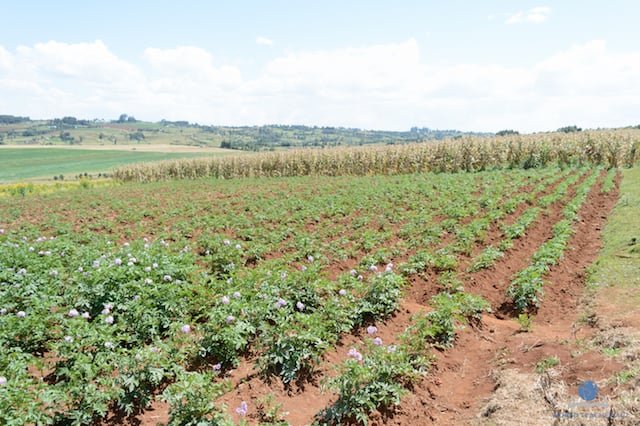 Within our school communities, children are obliged to assist their parents in the cultivation of land. Traditional methods of ploughing are often done by the use of handmade hoe. The government has set aside land for each of our schools in order to enhance the sustainability of our schools through a comprehensive school feeding program. The program has posed a challenge as most of the schools lack adequate technology to adopt modern methods of farming. The communities in some of our schools have opted to donate a portion of their harvest from their individual farms as opposed to cultivating the school land themselves.

Schools such as Amani Kuresoi Primary school have in the past leased part of their land to members within the community. The finances received were used in the settling of recurrent expenditures within the institution. The school recently held a parents meeting to deliberate on the adaptation of a proper school feeding program. Asanyo Farm (where Amani Kuresoi Primary School is located) is one of the most productive areas in which our schools have been set up. The area being a highland has embraced terracing type of farming, which is mostly adopted to avoid soil erosion that may later adversely affect yield. 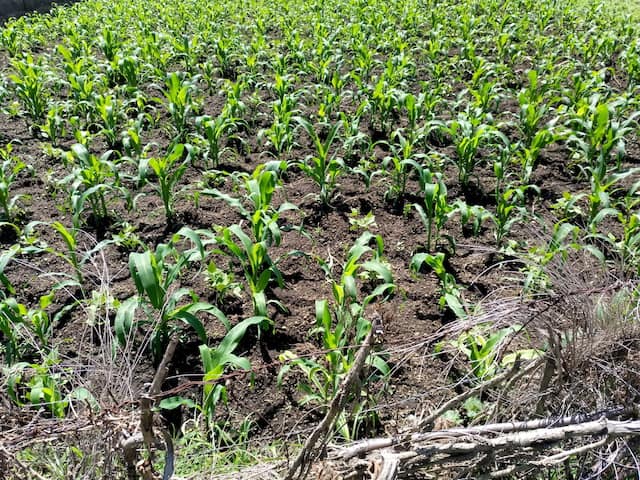 In Safina Haji, the schools have been often forced to employ labourers who help in the cultivation of the school land. The parents are then asked to pay the laborers a minimum wage per day for the work done.

Lemolo, an area often regarded to as semi-arid, has in the past had challenges when it came to production. This is due to low rainfall and poor water harvesting channels within the area in the past. Solutions in establishing appropriate ways of providing water through digging up of boreholes and enhancement of water storage tanks are still underway through the intervention of a local non-governmental organization. Maize (corn) and beans are the most common foods grown within all our schools.

Amani Kuresoi Area is also well renowned for its good produce in potatoes and cow peas (black eye peas). The Lemolo area is popular for the growth of soy beans and sorghum, which are sold to local industries and later used in the production of cooking oil and alcoholic beer, respectively. 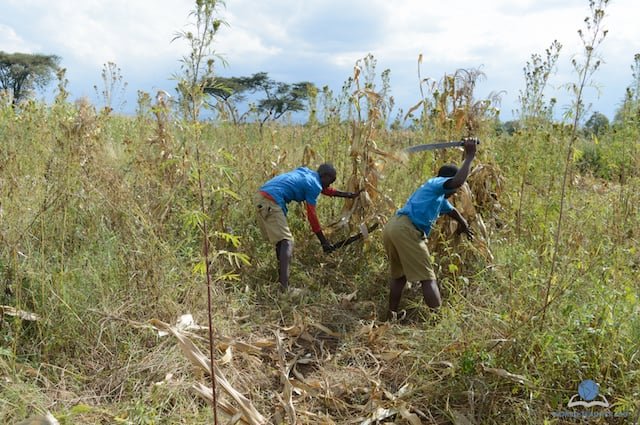 Inadequate finances have subjected most households to buy cheap seedlings and fertilizers and in the end result to cheap yield. After planting, it is essential for the farmers to ensure that all plants are well sprouted. Vigorous weeding and addition is then done to ensure that all plants grow healthy. Though more emphasis is based on planting there is a very huge crisis when it comes to adequate yield storage. Most of the members within our community  schools are forced to sell their produce to opportunistic brokers at cheap prices. They later resell the produce to retailers at a higher fee. This adversely affects the farmers who are exposed at the bottom of the food chain, and their desperation against unfulfilled needs leads to their exploitation. It is our hope that farmers will be able to find alternative long-term solutions to their problems. It is only through engaging and establishing modern farming methods that we can achieve this goal of a better yield tomorrow.