The Art of Giving

One of the richest business moguls in America after the civil war in America, it was Andrew Carnegie who stood out and made the most impact. Born into a poor family in Scotland, he managed to make a reputation for himself through the steel industry to the point of even surpassing his predecessor Thomas Scott. Despite his many achievements, including the building of the Keystone Bridge in Pittsburgh at the time, Andrew is remembered for his generous philanthropy and impacting people’s lives. He went ahead to donate over a staggering $350 million (equivalent of $309 billion by 2007) towards helping people within different communities. Many entrepreneurs and businessmen have been inspired by the story of Carnegie. In light of his achievements, renowned philanthropists have set up course in ensuring that the world becomes a better place through charitably investing in science, education, health and community development.

Giving is not only confined to transferring possessions from one person to another but also rendering services to one in need. The World Teacher Aid program has touched on our communities through the setting up of schools all over Kenya. Internally displaced persons who once felt shunned, demoralized and hopeless can now access convenient and affordable education through the World Teacher Aid schools. The program has also encouraged various stakeholders such as the teachers to take up the mantle in encouraging the students in different schools to become better members of the society.

Within our schools we have emphasized the importance of self-reliance and self-sustainability. Parents have shown their dedication by providing yield from their farms to help in the school feeding program. Other parents offered their different services willingly when it came to the digging of the school latrines or setting up of the school fence. Some parents also offered reliable labour towards the initial stages of setting up our schools. Members from different communities have also come together in ensuring that all school resources were well utilized for the betterment of their students.

They also took up social responsibilities such as ensuring that children get access to formal education by alerting local authorities in areas where they felt that the rights of the children were breached. In one of our schools, Kimugul Primary School in Lemolo A Nakuru, parents donated trees to the school with the aim of making the school setting more beautiful and conducive for learning. Other stakeholders have also helped in implementing the same tree projects in both Springs High School and Baraka Shalom Primary School.

The government, inspired by the good work World Teacher Aid has continued to do, has allocated resources towards small projects within our schools. For instance, they provided barbed wire and deployed workers to work with the local community heads in ensuring that our schools are well fenced. In areas such as Safina Haji and Baraka Shalom Primary School they have been responsible in setting up of one kindergarten class and one library. 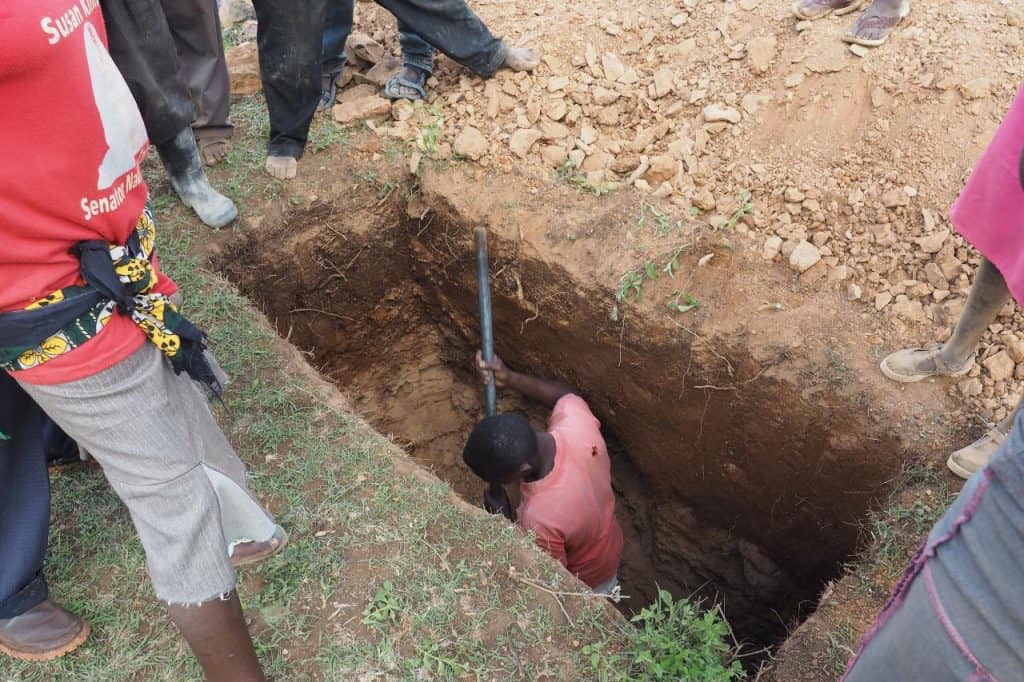 Growing up, my parents instilled in us the idea of being better givers than receivers. “It is indeed that givers never lack, and no one has ever lost it all because of giving,” said Anne Frank. Our donors and other stakeholders have played a big role in ensuring that there is access to the best formal education in schools around Africa. I can affirm that those efforts are not in vain. Great minds have continued to be progressively nurtured through this charismatic initiative. We have really come a long way and are truly aimed at making our schools the best within our communities.

It is not too late for you to partner with us for 2017. You can give an end-of-the-year (or anytime) gift HERE. We would be grateful for your support as we close this year out!