Imagine being born in a productive highland area, and raised on beautiful land you have known all your life.

Then one day, your own government sends its police to evict you to from your home and force you to an isolated, semi-arid region. Everything you have ever known is taken from you and you are left feeling lost and powerless.

This is just some of the plights that the people in our community in Lemolo have had to go through.

Moving from a productive area into an unproductive sisal farm is no simple task alone. But this community had no choice in the matter. The move was mainly aimed at reducing encroachment of forest vegetation around the area owned by those evicted.

Village Impact has left it’s imprint in the social functions of our community. Some of school buildings are also used as sanctuaries for religious gatherings, as there are no established churches in the community. We have also hosted social meetings within our schools. The buildings are also used as conducive areas to hold classes on rights of passage and Christian Union during school breaks.

The introduction of a counseling department in some of our schools has been instrumental in uplifting societal norms and combatting moral decay within our schools. Teenage pregnancies and incidents of drunkenness have continued to decline due to the recruitment of our counselors. Our Communities have acquired a sense of belonging in no small part because of the establishment of our facilities. And our communities have shown ownership for our grounds, coming together to dig latrines within the school, planting trees, and even coming up with an initiative farming program that benefits their people.

But the impact of Village Impact does not stop there. 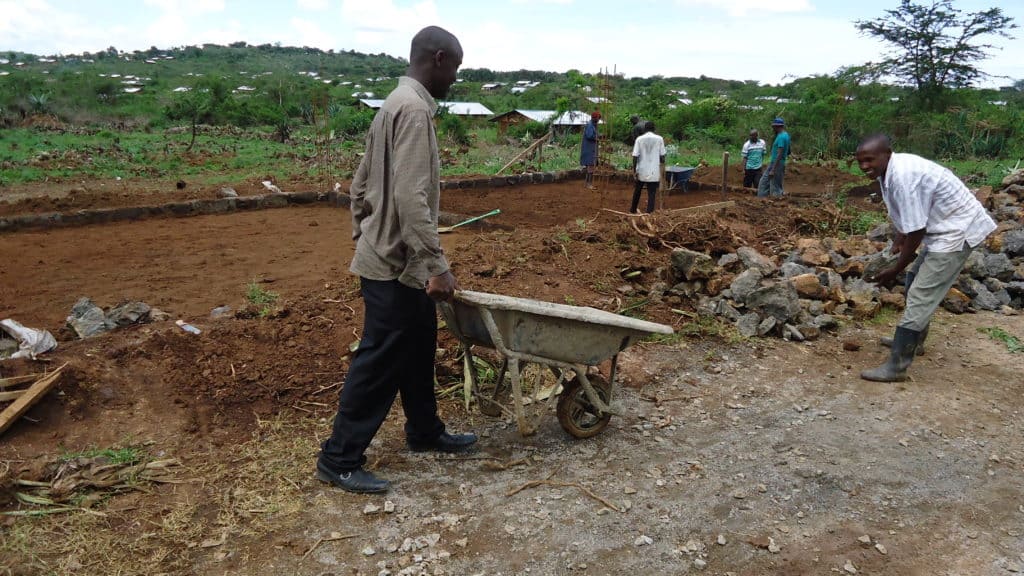 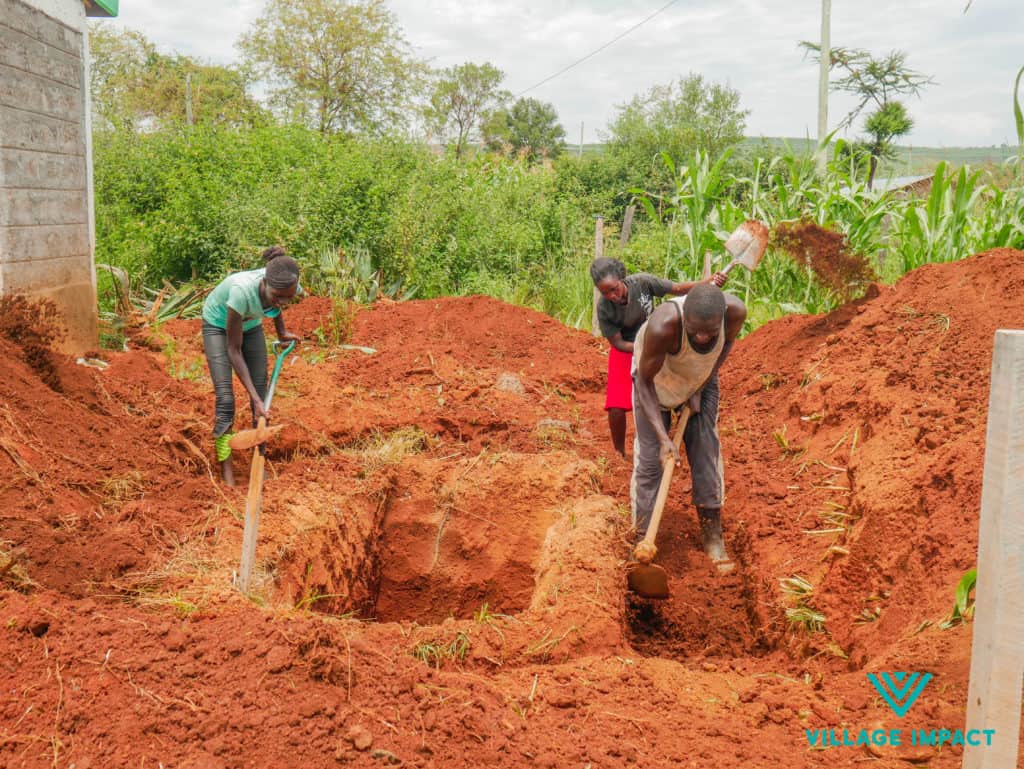 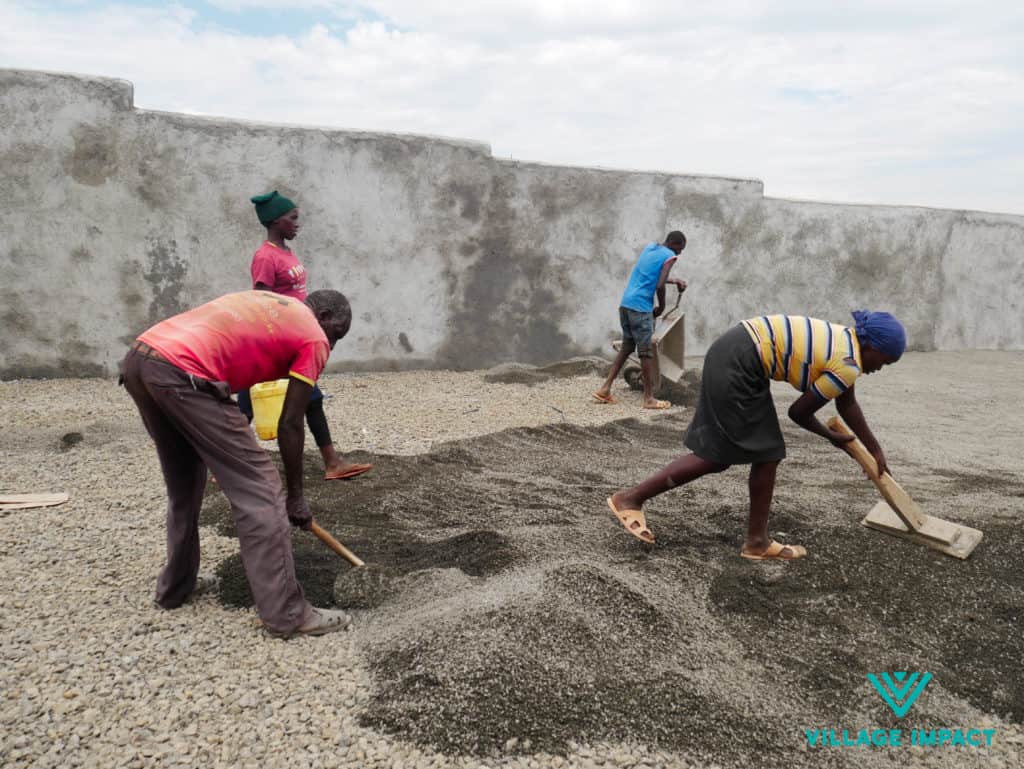 Economically, our schools have been a great source of employment to some in our community who work in construction and cultivation. Our schools also fund the employment of over 200 members of staff, including administrators, teachers and skilled workers within our construction teams. Our institutions have also led to the establishment of local shopping centers, which has brought about tremendous progress on the economic growth of our communities, and thus enabling people to have a source of livelihood not finite to the traditional farming and subsistence living. Factions have even formed Welfares and “Merry go rounds’’ held within our schools aimed at uplifting individuals within our communities.

Our schools also host important community administrative meetings, such as when the County Commissioner or local area Chief needs to address the people. We have even had political rallies during national campaigns.

“Hope is being able to see that there is light despite all of the darkness.”
~ ACK Desmond Tutu

Village Impact schools are not just educational facilities, but hubs for social, economic and political transformation for hundreds and thousands of people.

Village Impact is a symbol of hope and restoration.